In this story a king had no sons. His only child was a daughter.

The king was afraid and asked the wizard about the boy.  The wizard told

the king that the boy would kill the king and take his throne.

The old man heard someone crying inside the box.

After twelve years the king began to travel. One day he came to the house of the old man.  The king realized that the strong young man was the boy he had thrown in a box into the sea.

B. Who is speaking?

In each sentence, say who is speaking or writing.

Fill in the missing word that tells us what they were feeling.  You may

think of another “feeling” word which means the same thing.

D. The King and Zeyta Hasebe

Here are six sentences.  Which three sentences are about the king, and

which three sentences are about the boy, Zeyta Hasebe?

E. What do you think?

Why do you think the king was afraid of the boy playing in his courtyard?

Do you think it was right for the king to throw the boy into the sea?

Do you think that the old man was happy that the boy would live in the king’s palace?

Do you think that the king deserved to die? 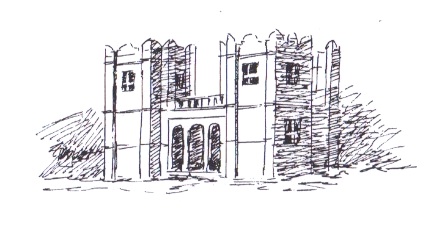