Exercises for The Magic Cow

There are three parts to this story. In the first part, the two children lose their mother, but they find a magic cow in the forest who feeds them. In the second part, the children's stepmother kills the cow, and the children run away. In the third part, the older brother falls in love with the daughter of a chief, and in the end he marries her.

Are these sentences true or false?

B. Who said these sentences?

Read the whole story again before you answer these questions.

Fill the gaps in these sentences with the right word from the list below.

If the children's stepmother only had enough food for her own children, was she right to send the first wife's children away?

There are many children who live on the streets of our cities and beg for their food. Do you give them money to buy food? Is that the right thing to do?

Are there organisations which help street children in the place where you live?

What is the best way to help street children? 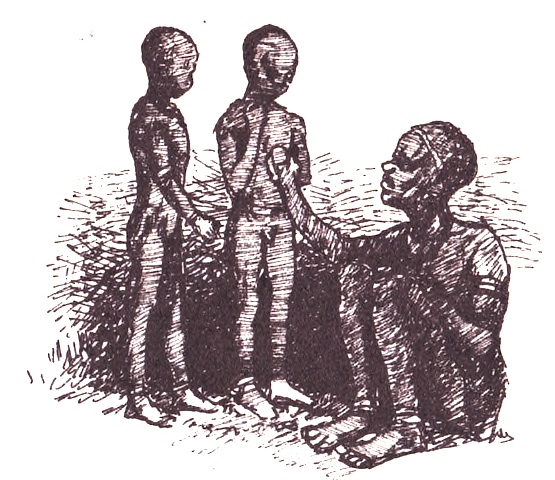