Exercises for The Wicked Stepmother

The characters in the story had some big problems. They had to find answers to their problems.

What did they do?

Work with a friend. Tell each other your answers.

Choose the right words from the list below to fill the gaps in these sentences. You will need to use some words more than once.

C  What were they feeling?

If you can't answer these questions, read the story again.

Make up the story again, with your own answers to the characters' problems. 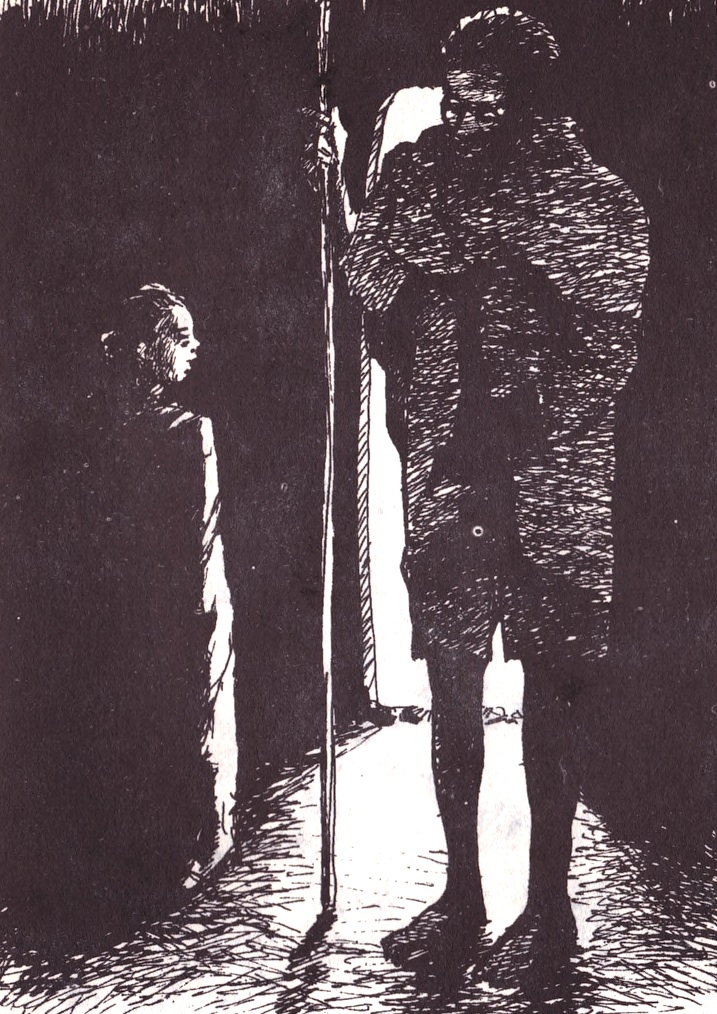