The Elephant and the Cock 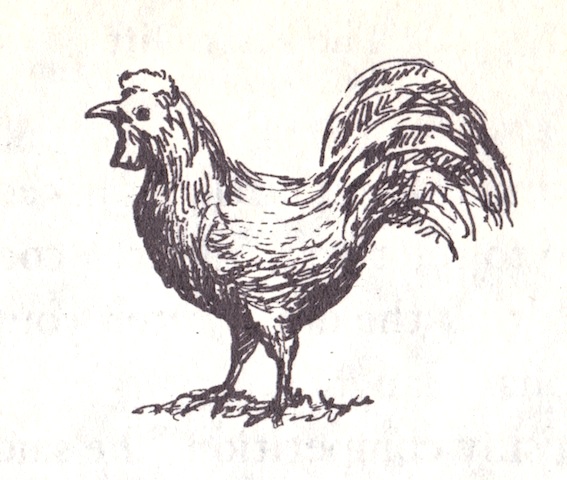 Once there was a cock who lived near an elephant. The cock was small and weak, and the elephant was big and strong. He was proud, too.

"Look at me," the elephant often said to the cock. "I'm big and strong. You're small and weak. I'm much, much more important than you."

The cock soon became tired of the elephant.

"Yes, it does," said the cock, "but we'll never agree, so let's have a competition."

"What kind of competition?" asked the elephant.

"Let's go to the river," said the cock. "Then we'll see who can drink the most water, you or me."

"What a silly competition!" he said. "I'll win. Of course I'll win! I can drink much, much more water than you can."

"Ah," said the cock to all the other animals. "You see? It's much, much better to be clever than to be big!"

Exercises for The Elephant and the Cock