Exercises for The Cats and the Mice

B. What were they feeling?

Choose the right word from the list below to show what the characters in the story were feeling. You will need to use some words more than once.

C. What do you think?

Read these questions, and talk about them with a friend.

Are you frightened of anyone?

Why are you frightened of them?

Is anyone frightened of you?

Why are they frightened of you?

What can you do to protect yourself?

D. Make up a song

The cats and the mice in this story make up songs. Can you make up a song about friends and enemies? 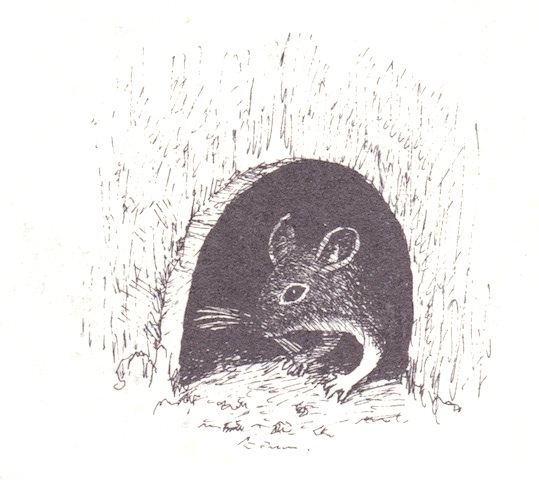