Three of these sentences about the story are false. Which are they?

B. Answers with "because"

Choose the right ending to these sentences from the list below.

C. What do you think?

What is the moral of this story? What does it teach us?

Can you think of another title to this story? 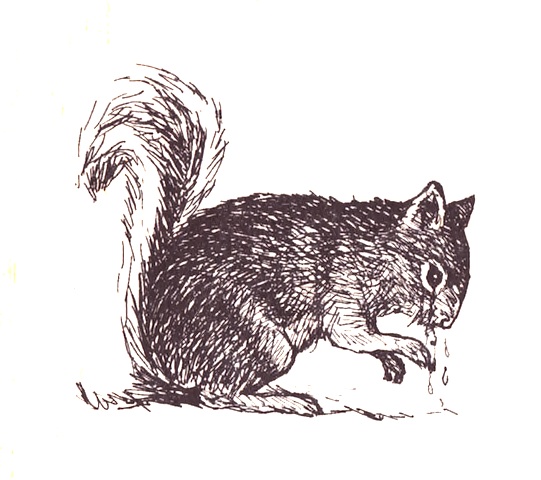